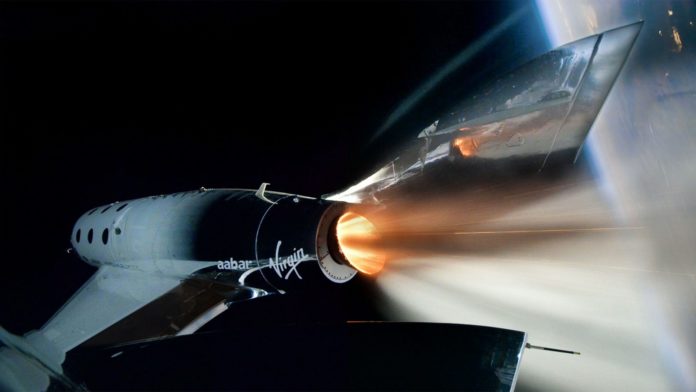 The first ever commercial space travel company, Virgin Galactic, is almost ready to start operations in New Mexico.  They’ve moved their first spacecraft, called Unity, from California to New Mexico, and after a series of test flights it’ll be ready to launch! 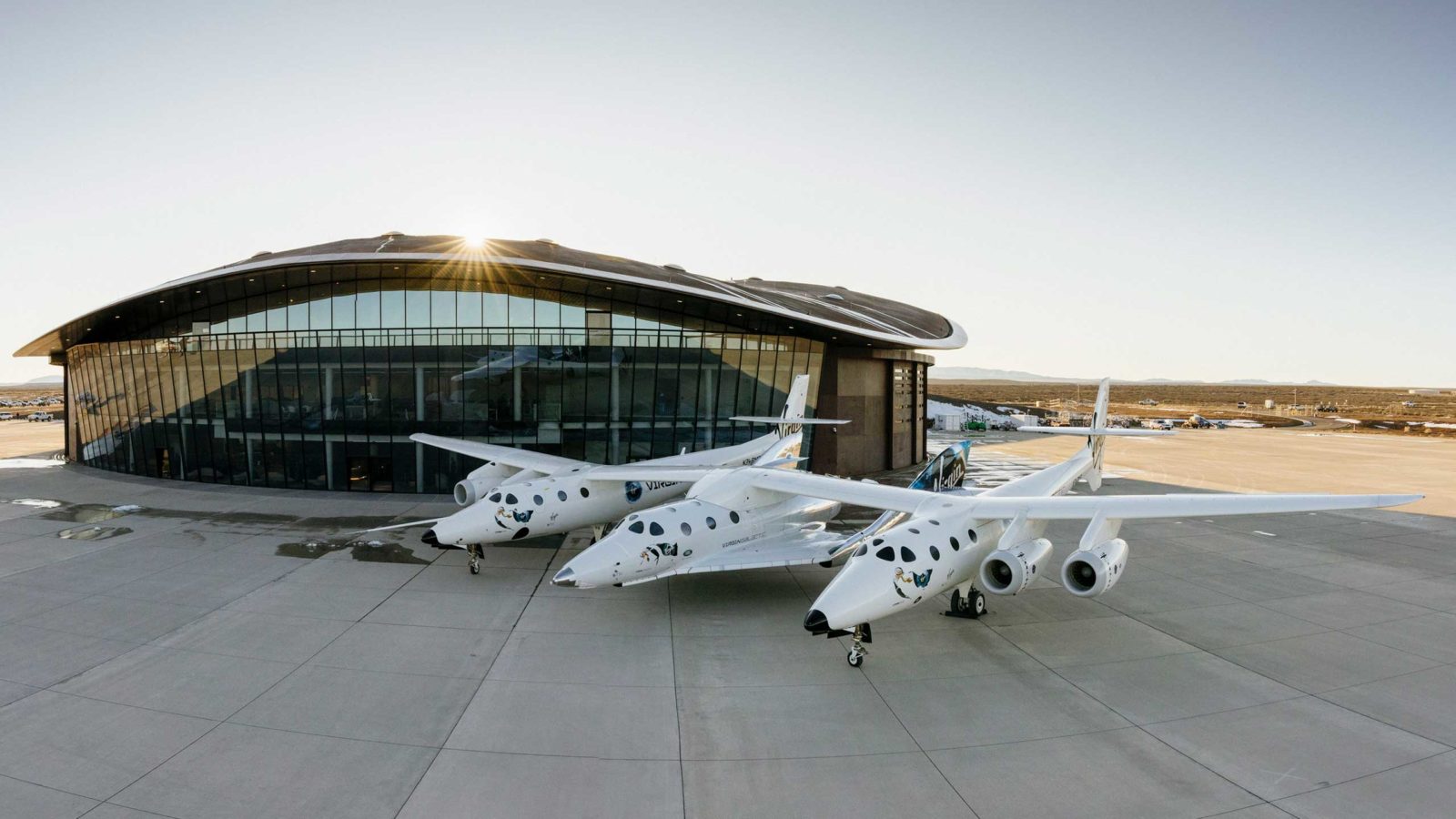 In their press release for this occasion, Virgin Galactic claimed, “The move of the spaceship to Spaceport America marks a key step in the relocation of Virgin Galactic’s to the state of New Mexico.”

New Mexico is set to become the hub-in-the-desert for galactic (and perhaps intergalactic) travel for our beloved planet Earth.  Over 600 people already have deposits to fly on the new spacecraft, Unity. 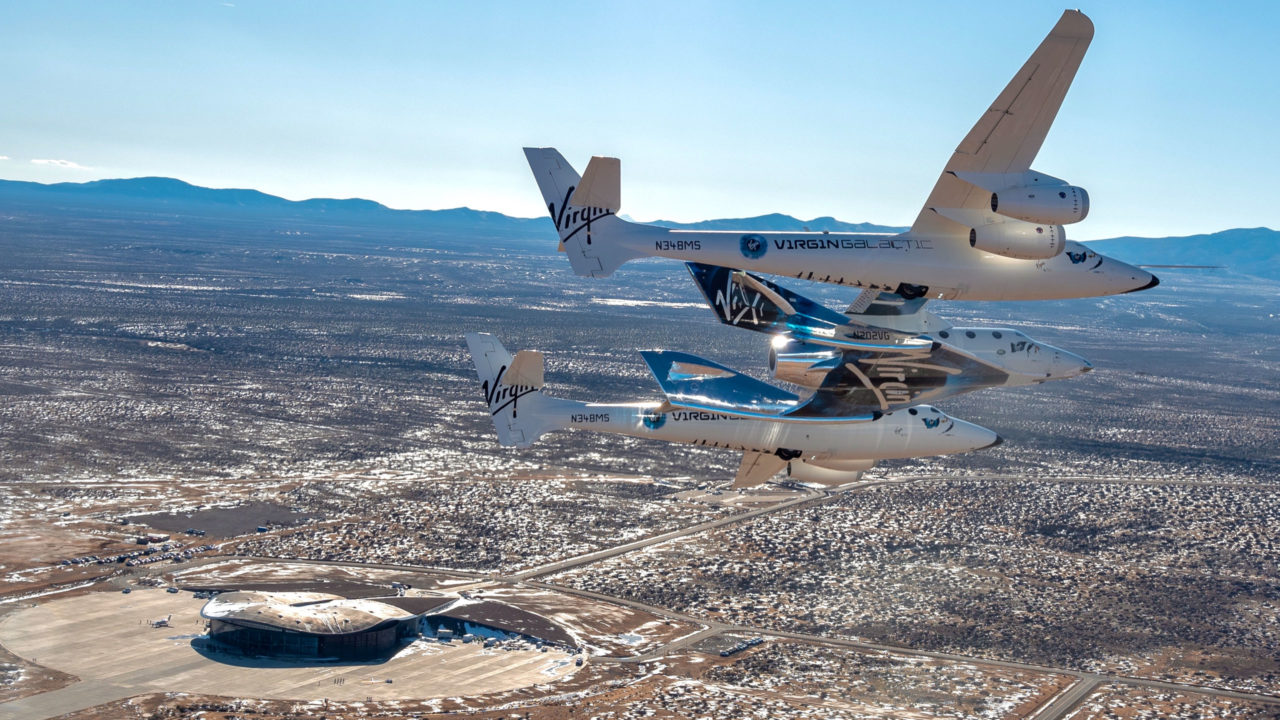 If we learn how to master space travel, then humans can survive in this dark & curious universe until the very last star goes supernova.  So we must begin this journey here, in New Mexico, together, as the human race; eager to explore the final frontier.