About 100 miles north from Las Cruces, the first Atomic Bomb was detonated at a place called The Trinity Site.  This monumental act ushered the world into a new scientific era, The Nuclear Age.

In the year 1945, the world was engaged in brutal combat through the ongoing struggles of World War 2.  Through desperation, some of the greatest scientific minds to ever exist gathered forces to discover the secrets of Atomic Energy.

The Manhattan Project was established in the United States after a 1939 letter from Albert Einstein to President Roosevelt, warning of a possible German plot to harness nuclear energy in the form of a bomb.

World renowned nuclear physicist Robert Oppenheimer was the director of the Laboratory in Los Alamos, New Mexico; the facility that supervised the production of the first Atomic Bomb. 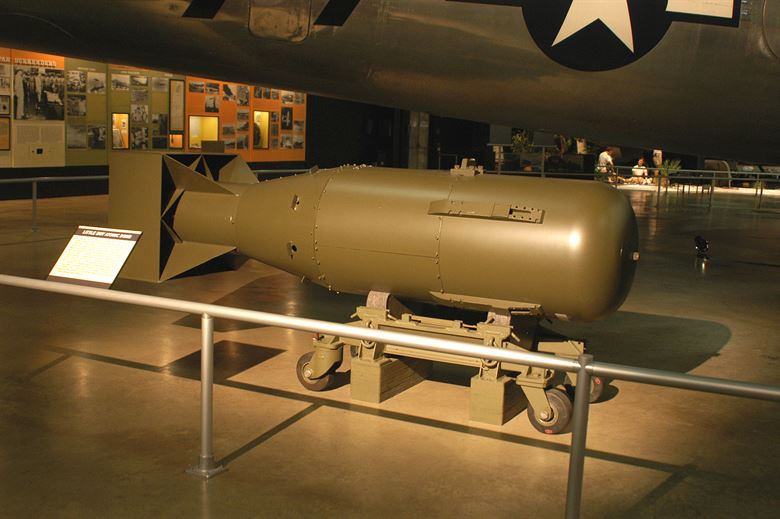 Oppenheimer is quoted as remembering an aphorism from the ancient Indian script The Bhagavad Gita after he saw the detonation of nuclear weaponry for the first time.  “Now I am become death, the destroyer of worlds.”

With the most deadly explosion Man had ever seen, New Mexico ushered in the Atomic Age.  Another scientific revolution, taking place in the land of enchantment… ORALE!

CDC Warns of Coronavirus Pandemic: What Should NM Expect?