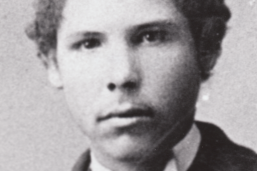 If you’ve visited the New Mexico State University campus you may have wondered, “Who is Sam Steel?”  There’s a road called ‘Sam Steel Way’, a ‘Sam Steel Café’, and even a ‘Sam Steel Society’.

Back in the year 1893 Sam Steel was a young and ambitious 17 year old man, and he was set to become the very first graduate of NMSU.  But in a tragic turn of events, the young lad was fatally shot 2 months before he was to receive his bachelor’s degree. 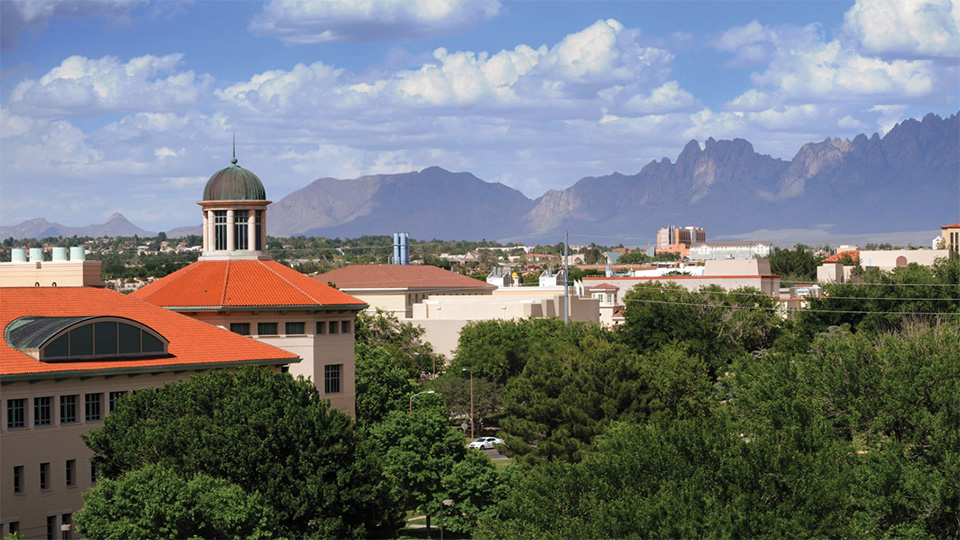 Sam Steel began attending NMSU at age 13, and was the nephew of a local judge who helped found the university, John McFie.

In the Doña Ana County courtroom, a man named John Roper was found guilty of the crime.  The Saturday March 11th 1893 issue of the Courier-Journal Newspaper was printed, “Roper is under arrest, and there is some talk of lynching him.” 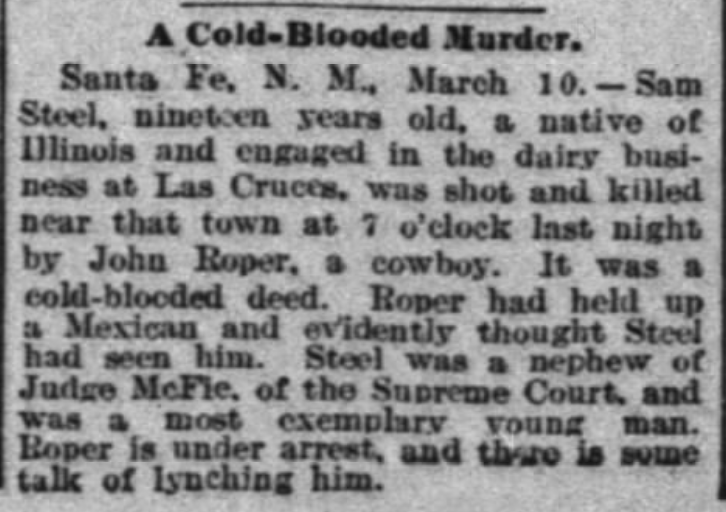 He was awarded his degree posthumously 105 years later, in the year 1998. 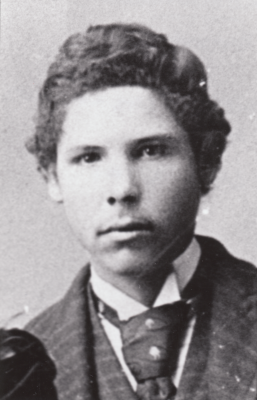