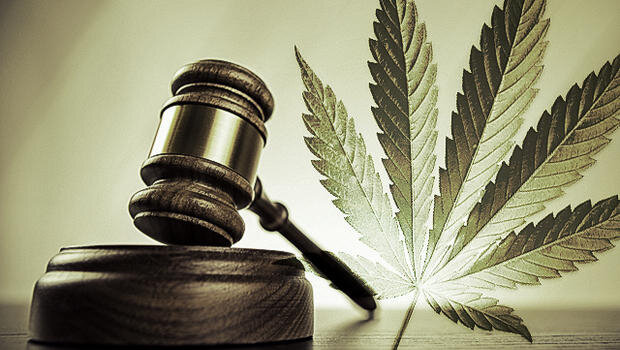 Will recreational marijuana ever be a reality in the magnificent state of New Mexico?  The question is controversial, and our local Lawmakers care deeply about their people and state, so they’ve put their legislative minds to the test to decide what’s best.  For years the question of legalization has received much deliberation.

Unfortunately, this monumental legal decision requires more discussion from our state, and the bill has been postponed for further debate. 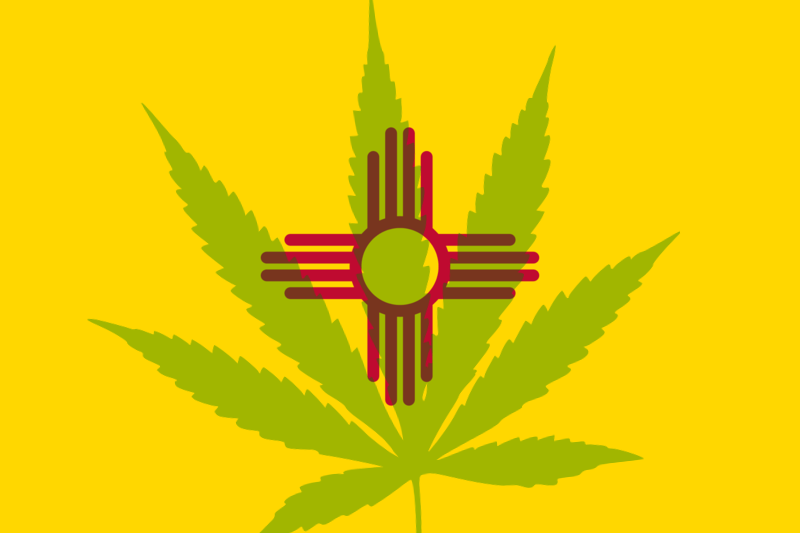 The proponents of recreational marijuana legalization cite the economic benefits of a thriving cannabis industry, and how the new tax revenue will help alleviate our state’s heavy dependence on the oil industry of the Permian Basin.

Those who criticize the legalization of cannabis have a variety of claims.  Some have concerns that the bill unfairly favors those of economic or political privilege, with licensing & labor requirements that present an unjust barrier of entry to other smaller business operations.

This could truly be the armageddon of marijuana in New Mexico.  Will our lawmakers stand for liberty, or stand for security? Is Marijuana really dangerous, or are these laws antiquated remnants of corrupt private interests?

Whatever your position may be, the residents of New Mexico will have to wait at least one more year before they can legally light it up.